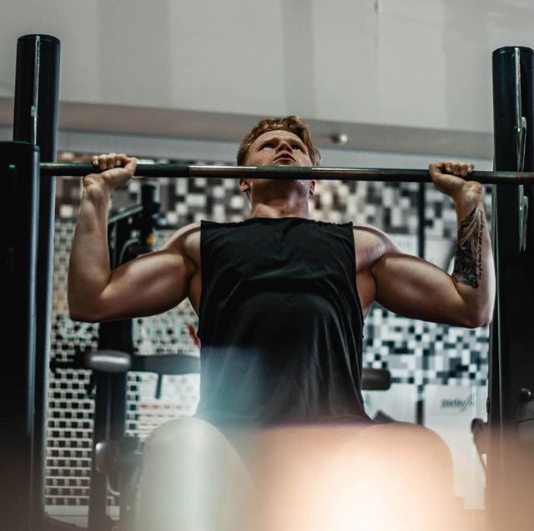 [Keto health] The power of keto-adaptation

It might seem like ketosis is a hindrance to long-term exercise, but it actually has shown to provide significant benefits:

In one recent study, during a three-hour-long run, 2-3 times more fat burn was seen in ultra-endurance athletes who ate low-carb for an average of 20 months versus those following a high-carb diet.

In the same study, the low-carb group used and replenished the same amount of muscle glycogen as the high-carb group.

Being in ketosis might also help prevent fatigue during longer periods of aerobic exercise.

Plus, ketosis has been shown to help with blood glucose maintenance during exercise in obese individuals.

The power of keto-adaptation helps low-carb dieters perform better in all forms of exercise with less carbs over time. 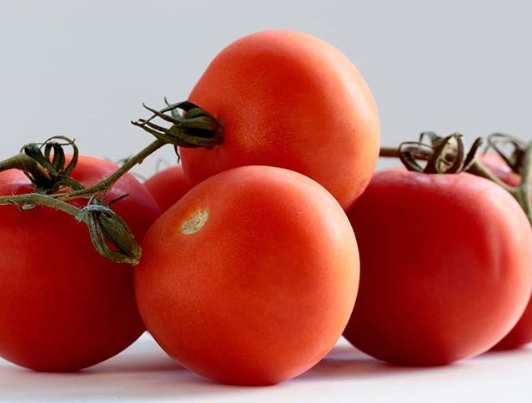 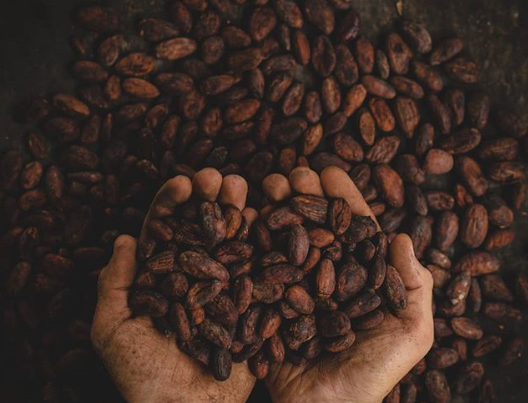