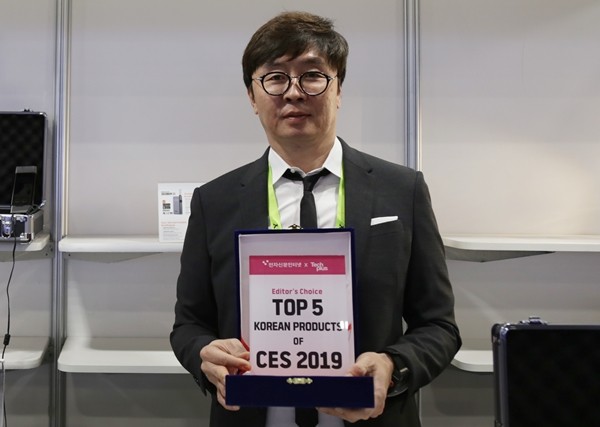 SENTECH GMI(CEO Dojoon Yoon) showcased ‘KETOSCAN,’ a device that uses breathing to measure the amount of body fat burned, at CES 2019 which was held in Las Vegas, USA, and was selected as one of ‘Top5 Korean Products of CES 2019.’

Hosted by Electronic Times Internet, ‘Top5 Korean Products of CES 2019’ is a project that deals with Korean SMEs and selects Korean products and services that readers should look out for the year at CES, with considerations to creativity, marketability, mass production, and investment value. 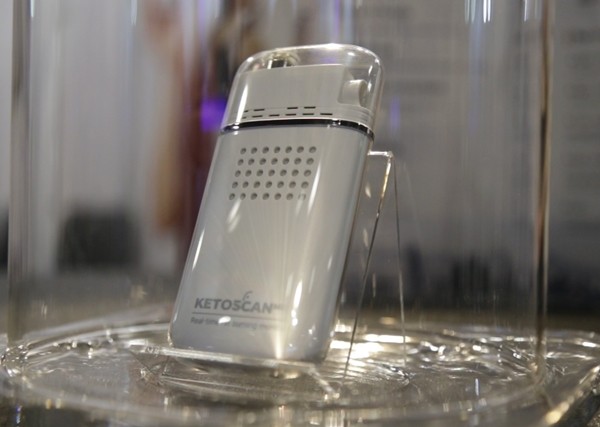 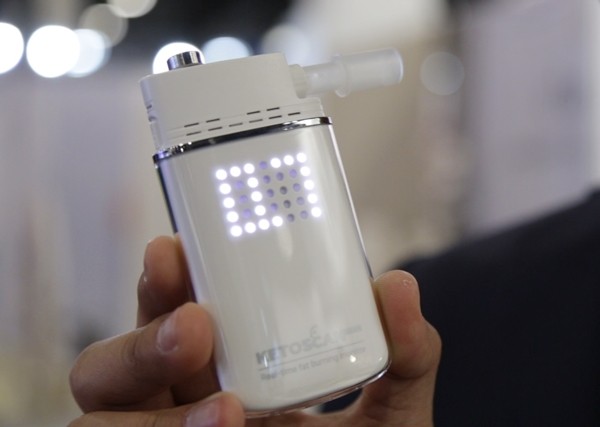 Besides, it has been miniaturized so that it can be used with ease in hospitals, clinics, or at gyms, and can be used anywhere at any time for users to directly measure the amount of body fat lost and predict future weight loss.

Officials revealed that “The goal of participating in this CES was to promote SENTECH GMI’s new product and to emerge as the world’s leading company in the body fat meter market.” 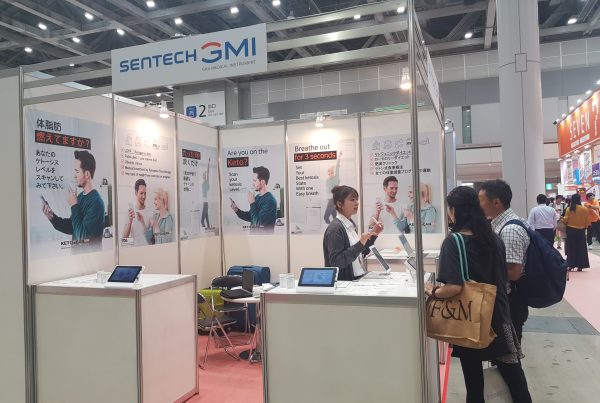 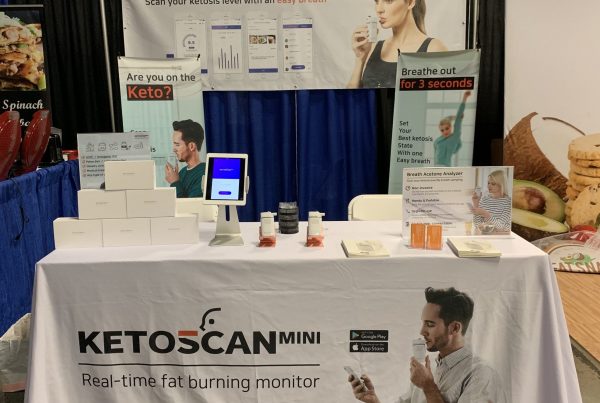 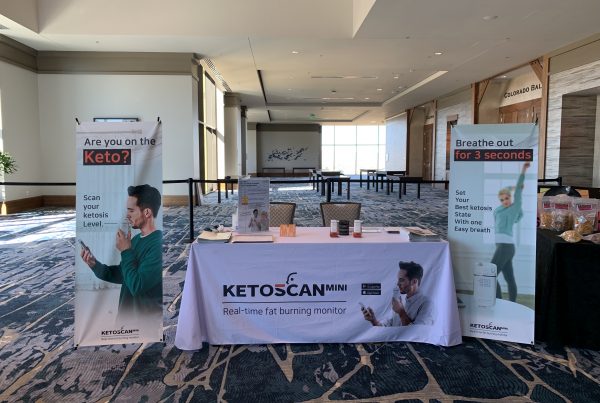