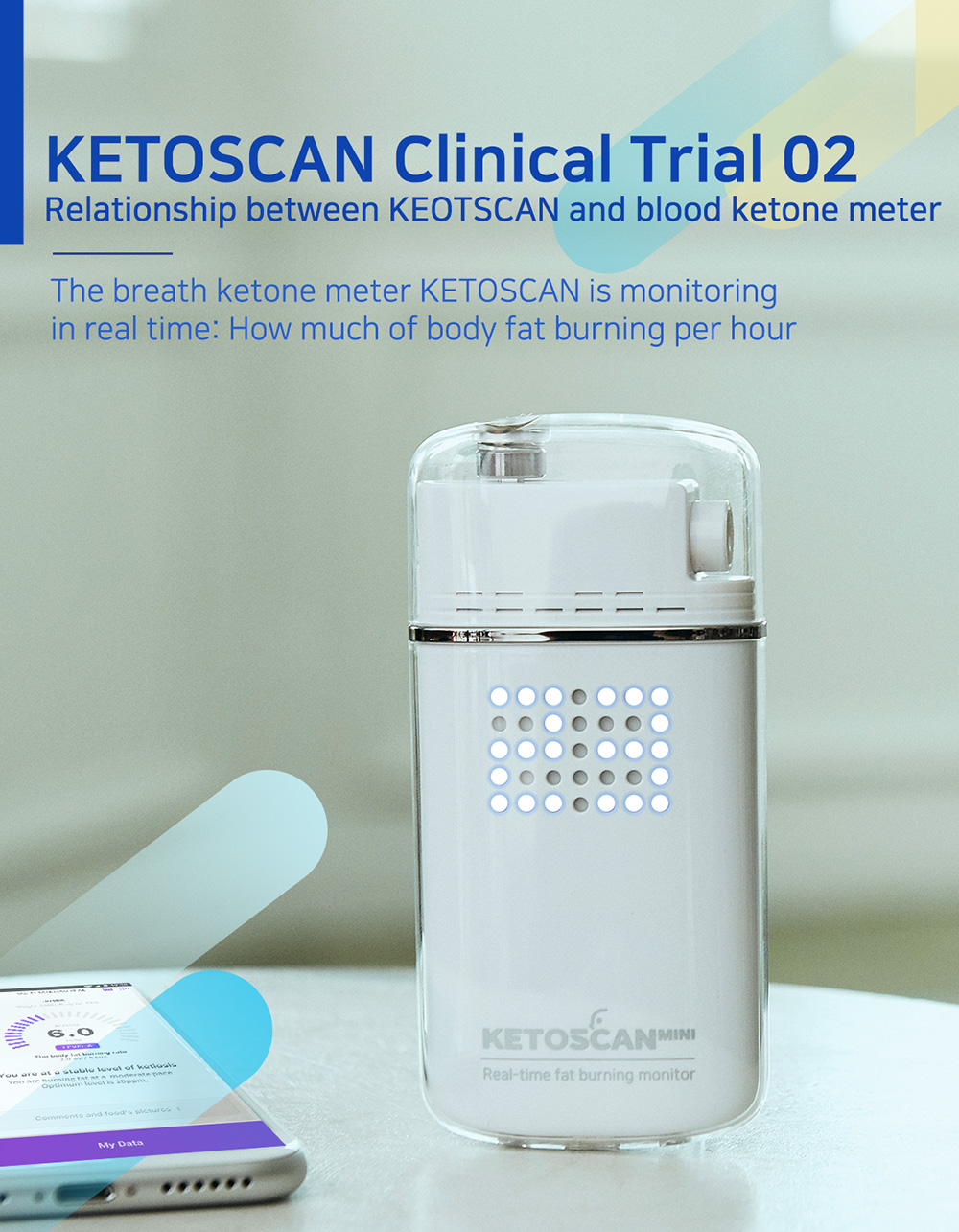 Ketone body is composed of 3 substances: acetone, BOHB (β-hydroxybutyrate), and ACAC (acetoacetate). Sentech GMI corp., conducted its own clinical trials on 5 men to prove the deep correlation between acetone and BOHB. 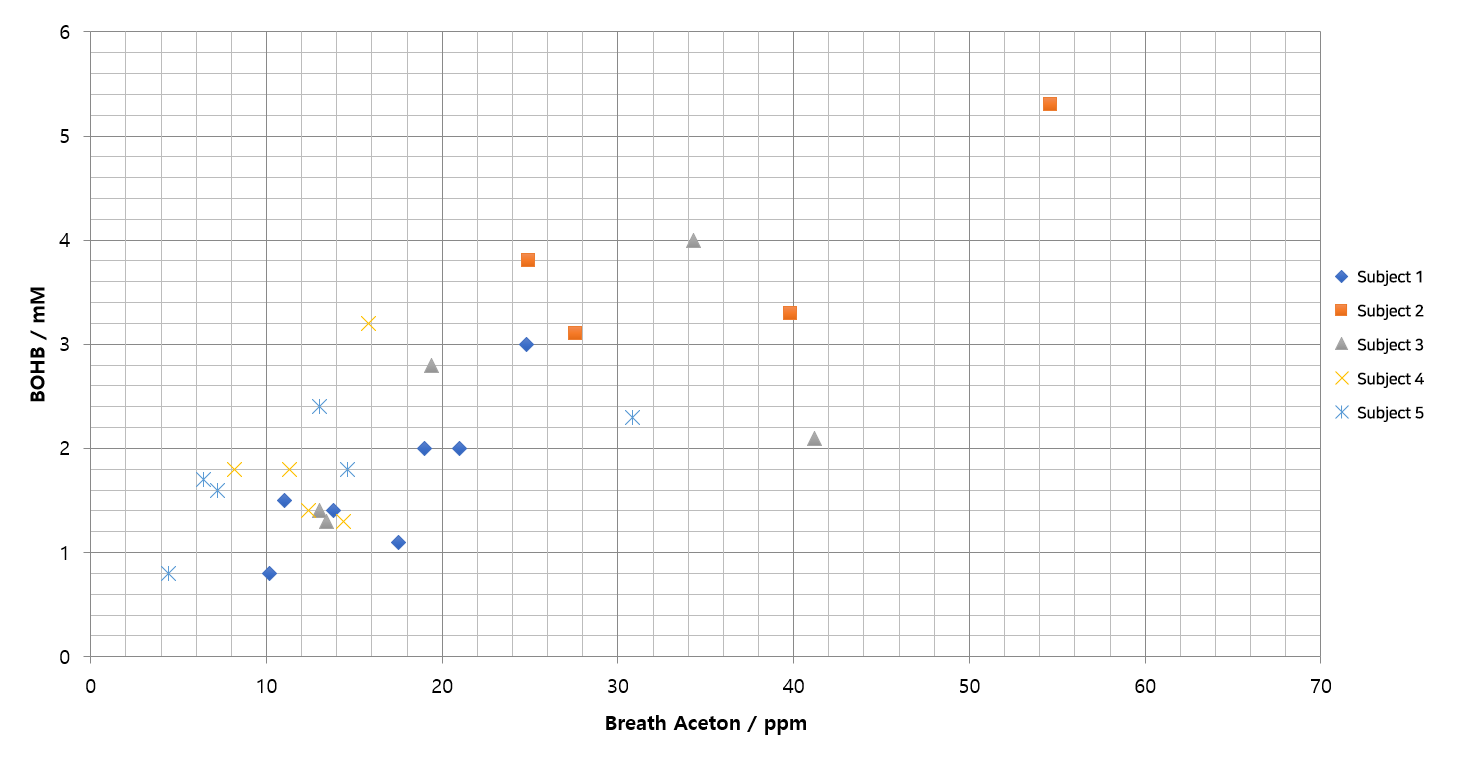 As shown in the chart above, the increase and fall of breath acetone and BOHB move in the same direction, and their very strong correlation is consistent with what was published in the previous scientific articles.

However, since the dispersion is large, it is difficult to present correct BOHB reading directly from the acetone level.

✓So, is there any way to predict blood meter readings from acetone levels?

There it is. Although many variables exist, it is difficult to predict the absolute value, in conclusion, from the acetone level, the average value of the blood meter over the past few hours can be predicted.

The blood meter measures the concentration of BOHB. Since BOHB is a substance used as a fuel, its concentration tends to change rapidly from time to time depending on energy consumption activities. On the other hand, since acetone which is measured by KETOSCAN, is not an energy-based substance, only some of it is emitted through respiration and skin, while others are accumulated in the body, so the variation of the result is in relatively small.

Therefore, even if the concentration of blood ketone meter (BOHB) decreases rapidly, KETOSCAN (acetone) has less variation in the number, and as a result, the current concentration of acetone can be considered as the average value of BOHB concentrations over the past few hours.

Assuming that both the KETOSCAN and the blood meter have conducted a test at the same time every three hours, and both results initially correspond to the ketosis state but why the blood meter suddenly drops to 0.1mM which is considered out of ketosis?

①If the body consumes BOHB rapidly for various reasons, such as exercise, the blood meter reading drops sharply and becomes out of ketosis state.
②Since the acetone is not an energy source, the level of acetone is stable and keeps you in a ketosis state.

>>> Therefore, KETOSCAN levels remain at ketosis, but blood meter indicates that lower BOHB is a temporary result rather than a “keto-out”.
If you go on a continuous diet at this time, the BOHB on blood meter usually will be recovered soon.

The reason why blood meter readings change so much, even though my body remains in ketosis, can be found in Sentech GMI’s clinical trials and scientific articles, as shown earlier. Therefore, acetone measurements may be better than blood measurements to ensure a stable understanding of the change in ketone status.

Check out our correlation data between your acetone levels and BOHB values.

With KETOSCAN, you’ll be able to see the changes in ketone levels precisely with saving expensive blood strips. 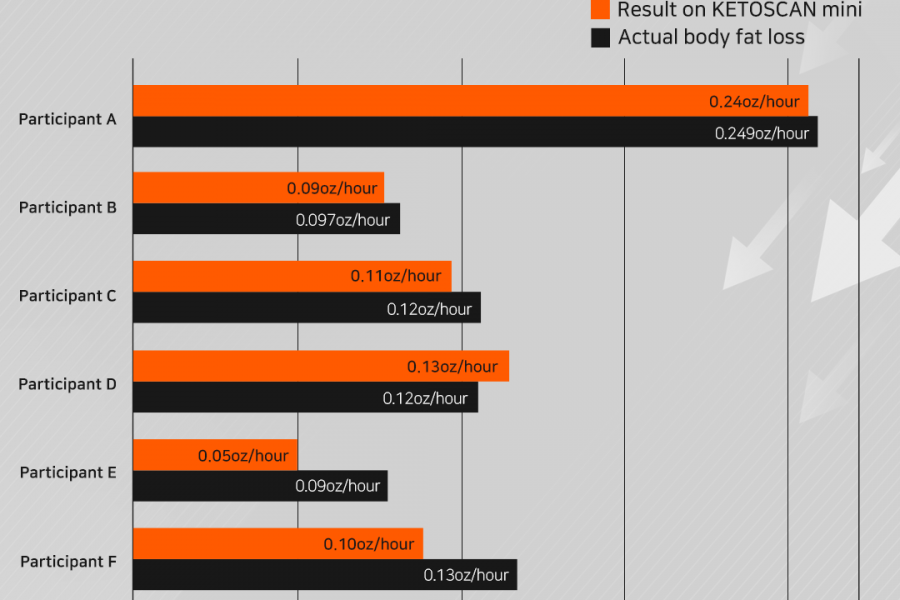 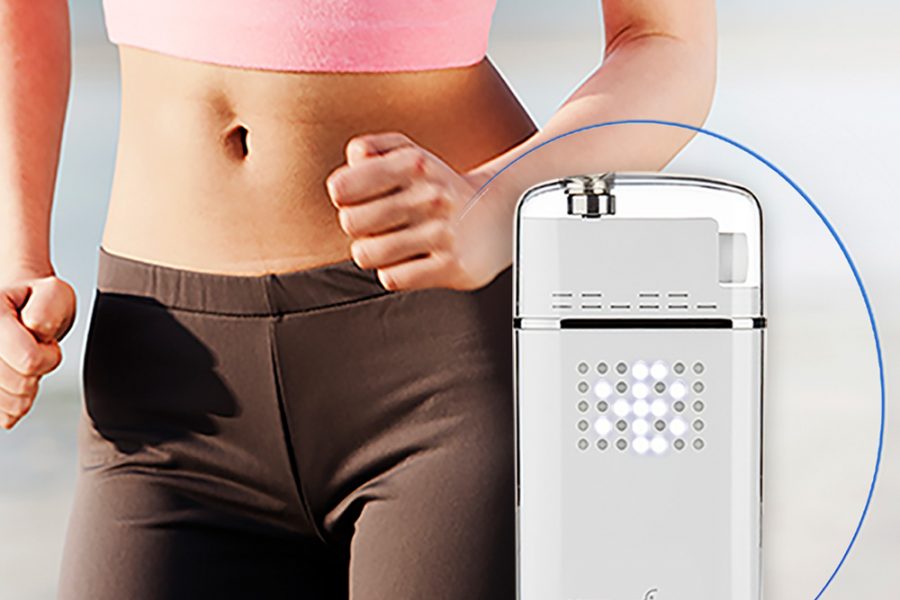